EVERY Tuesday and Wednesday night @ 7PM 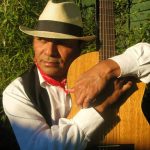 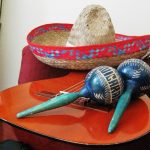 At the moment, Jayro plays every Wednesday at Picaderos Argentinian Grill & Spanish Restaurant in Maynooth. 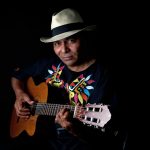 In addition to performing as a solo artist, Jayro has worked with a range of Irish and Latin American musicians, and hashttp://www.reverbnation.com/jayrogonzalez shared the stage with Christy Moore, Kila and Liam O’Maonlai and played venues throughout Ireland, including the National Concert Hall, the RDS, the Mansion House.  Jayro has also played throughout Central America and in Gettysburg, US. 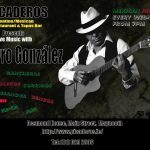 Jayro is part of a duet called CUBANICA with Eddie McGinn, an Irish percussionist who trained in Cuba. Both Jayro and Eddie have had extensive experience performing with different bands, given a unique sound as Jayro’s passionate singing meets Eddie’s Afro-Cuban rhythms.

You can sample Jayro’s music here:

Jayro is available for weddings, parties and private functions.